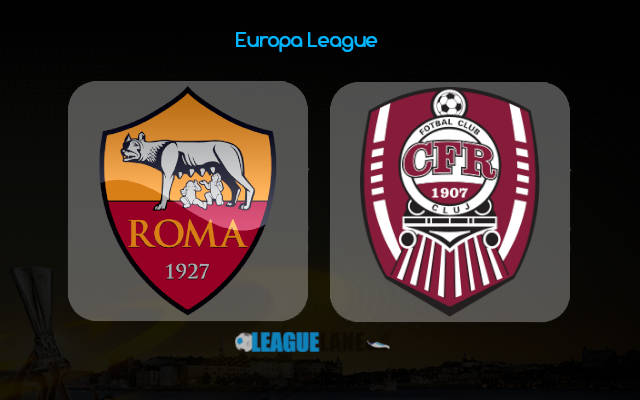 La Lupa were expected to easily race to the top of the Group A table when fixtures were announced. However, after two match-days, they find themselves in the second spot with four points.

Still, a rearrangement is definitely possible, and even very soon. The reason being, they are pitted against the Railwaymen, who are the current toppers, and it needs to be noted that they too have the same number of points.

As such, a win this Thursday will elevate the Italians to the prime spot, and that too with a lead of three points.

Considering that the Romanian top flight is ranked just 28th in terms of UEFA coefficient, as opposed to the Italian Serie A being placed at the third spot – the difference in quality between the teams is staggering.

Moreover, with the game being played at the Stadio Olimpico, Paulo Fonseca’s men would be determined to take the top-most spot for themselves. Count on a Roma win this Thursday.

As things stand, the Italians are outright favorites. They are from one of the absolute best leagues in Europe, whereas their Romanian counterparts are just mediocre on their best day.

Moreover, La Lupa are far more experienced in Europe. Case in point – their semi-final appearance in the CL two years back.

Finally, Fonseca’s men were unbeaten in 18 of their last 20 overall games, and in 13 of their preceding 14 appearances at home. Do also note that they had scored two or more goals in ten of their former twelve home fixtures.

Likely, expect Roma to secure a win at any cost this game week, and climb to the top spot of the table.