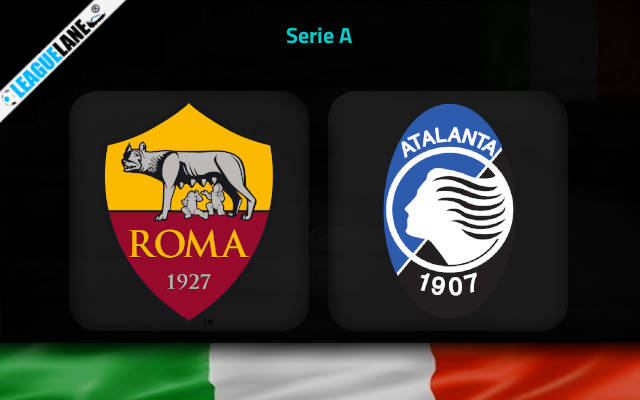 Both Roma and Atalanta are considered to be amongst the best teams in the Italian top flight, and either squad started this new campaign on a good note as well. Whoever wins this upcoming encounter at the Stadio Olimpico will have huge momentum going forward as they push for the podium.

Roma finished sixth in the table the previous season, and thus secured an entry into the current edition of the Europa League. Moreover, they also managed to lift the inaugural Europa Conference League, and thus Jose Mourinho became the first manager to lift all three major European titles.

Going on, it also deserves to be mentioned that the team overcame intense competition to ensure a top-six finish for themselves. In fact, they had a lead of just one point over the seventh-placed Fiorentina.

Meanwhile, Atalanta barely missed out on a ticket to Europe the previous season. They settled for an eighth-place finish, and needed a surplus of just three points to touch the cut-off.

And it seems that they are determined to make amends this time around. They started this new run on a good run, and as of now they are placed second in the table.

Moreover, they have a 100% winning record in the league, barring two draws – and one of these draws came against defending champions AC Milan.

On top of that, goals came in plenty whenever these two teams locked horns in the past as well.

Roma were unbeaten in seven of their past nine overall fixtures, and in the process they even went on a four-game winning streak. And one of their two losses during this stretch came in the Europa League.

On the other hand, Atalanta are on a six-game unbeaten run, and impressively four of these were wins. Note that they scored two or more goals in three of their past six games too.

In addition, they are also on a three-fixture winning streak on the road.

Taking into account these observations, expect a goal-fest this weekend at the Stadio Olimpico.

Tips for Roma vs Atalanta