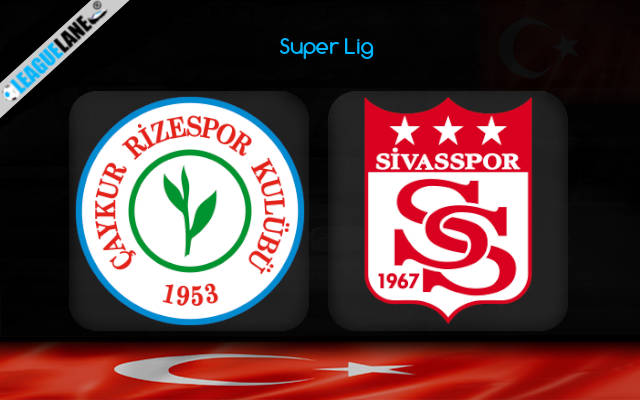 Even though Rizespor has shown a slight improvement in their form in the most recent matches, it is not enough to make their way up the table. They had performed poorly throughout the season, which placed them in the bottom half of the league table. Currently, the team stands as the first team in the relegation zone with 36 points from their matches. They are seven-points shy of their above team and with only two matches remaining; they have no chance of avoiding relegation.

Sivasspor has been inconsistent with their form throughout the season, resulting in the team getting mixed results from their matches. From the last ten matches, the team has got four wins, two draws and four losses. The team currently stands 12th on the league table with 48 points from their matches. With their current standing, they have secured a position in the Super Lig in the next season as well.

Sivasspor faced Kasimpasa in their last match. Kasimpasa scored three goals even before Sivasspor could score their first, which was in the 90’ minute. The match ended in a loss for Sivasspor with 1-3 FT score.

Rizespor’s poor form has put the team as the first team in the relegation zone. However, they have shown an improvement in their recent matches. Sivasspor has been inconsistent with their form in the recent matches. Their loss against Kasimpasa ended a two-game win streak.

I believe the match will most likely end in a win for Sivasspor or in a draw. We can expect both teams to contribute to the scoreboard as well.