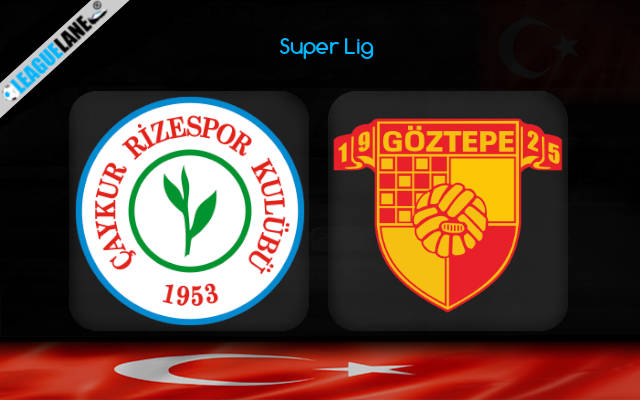 Both Rizespor and Goztepe are amongst the worst teams in the Turkish Super Lig, and are placed in the bottom-most tier of the table. They have been conceding goals in plenty all through the campaign, and this same trend can be seen in previous h2h meetings too.

By the looks of things, expect a high-scoring affair this Saturday between the two teams.

Rizespor lost 4-0 on the road the last match-day, against Fenerbahce. They had also lost 17 of their past 21 matches, and had conceded two or more goals in 18 of the past 23 fixtures.

On the other hand, Goztepe have a single clean sheet in their last 18 games, and their only league win since October had come against the 16th placed Gaziantep.

Going on, they have won just once on the road since May, and the last they kept a clean sheet away from home was back in February.

Taking into account these observations, expect a goal-fest between these two weak defenses this Saturday.

Tips for Rizespor vs Goztepe