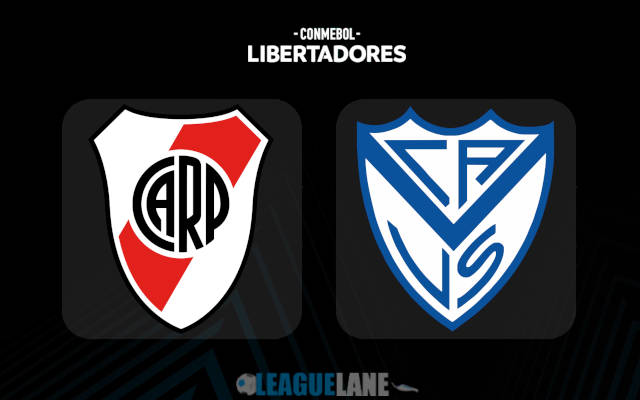 River Plate had a decent form before entering this Liga Profesional season. They were recording unbeaten outcomes mostly of late. Their offensive and defensive line-up were also having a decent form. They followed the above to face the knockout outing of Libertadores this season.

Meanwhile, Velez Sarsfield had a decent form before entering this Liga Profesional season. They were recording unbeaten outcomes consistently before and have followed the same to enter the first leg of the Libertodores clash against River Plate.

But River Plate had chances to end up the first leg in a goalless draw despite of the home advantage Velez Sarsfield had. They allowed them to score one by conceding a penalty. The one goal lead will be the spirits of Velez Sarsfield to enter the second leg.

However, River Plate will be having decent spirits to face Velez Sarsfield in the second leg as they have been looking better than thenm in both the league and head to head meetings of recent. They will play host to them at Estadio Antonio Vespucio Liberti
On Thursday.

The recent form of River Plate is decent enough. They have won five of the past 8 home outings across all competitions. Three of them were Libertadores fixtures.

On the other side, Velez Sarsfield is having an inconsistent form on road at present. They are winless in each of their past three on road outings.

On top of that, River Plate has an upper hand in the recent history of this head to head clash. Therefore, we back River Plate to seal a win from this Libertadores second leg clash against Velez Sarsfield.