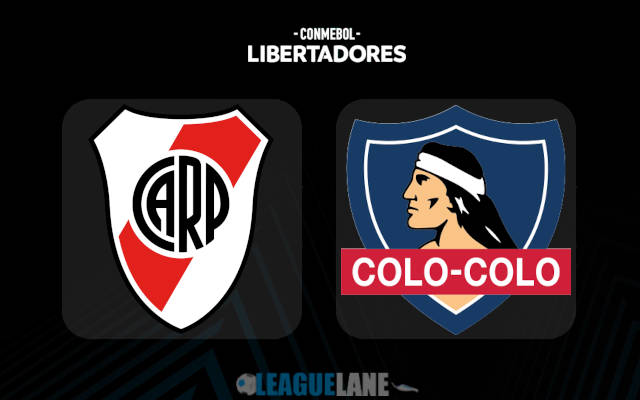 River Plate leads Group F of Copa Libertadores with 10 points from the four matches played. The team has not lost in a single group match. The first three matches ended with win for the team while the last match ended in a draw. Looking at their league matches, the team has secured the second position on the table with 29 points to their name, only one-point shy of Racing Club.

River Plate played their last Copa Libertadores match against Fortaleza. Both teams scored one goal each, ending the match in a draw with 1-1 FT score.

Colo-Colo is the second placed team in Group F. From the four matches played, the team has got two wins, one draw and one loss and has got a three-point difference with River Plate. Even in their Primera Division matches, Colo-Colo is unbeaten in the last four matches and has lost only twice in the last ten matches. The team has secured the first position on the league table.

Colo-Colo played their last match against Alianza Lima in Copa Libertadores. Both teams scored one goal each, ending the match in a draw with 1-1 FT score.

River Plate playing in their home ground gives the team an advantage. So, we can expect the match to end in a win for River Plate. Both teams have scored in their recent matches and it is likely for both teams to contribute to the scoreboard.