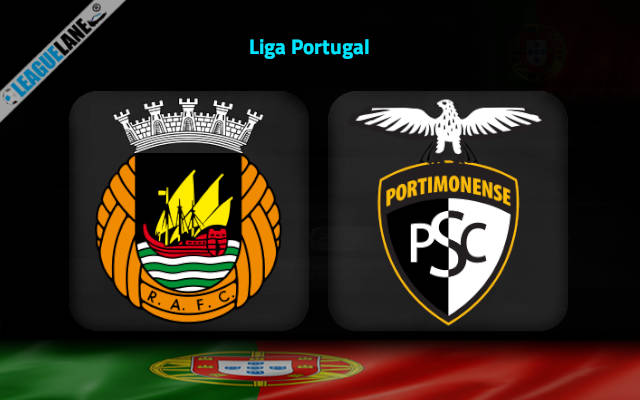 Portimonense will be visiting Estadio do Rio Ave on Monday for the Liga Portugal clash with home side Rio Ave.

Rio Ave delivered their best performance upon returning to the elite class of Portuguese football in their maiden victory against the reigning champions FC Porto, that too in a dominant fashion.

However, they did not earn any spirits from the tie and had turned inconsistent since then conceding 4 winless fixtures out of a total 5.

Their defensive line also looks weak as they let in a total of 17 goals over the course of 9 Liga Portugal fixtures in this season.

Meanwhile, Portimonense had to settle for a bottom-half position in the league standings last time.

However, they had a better take off this time. After losing the opening day fixture to Boavista, they made it four consecutive victories in the league. The same wasn’t maintained further.

Going on, they lost three of their previous 4 league outings and had let in a total of 7 goals during the stretch.

By the looks of things, expect a tight encounter between these two Portuguese outfits on Monday.

Portimonense head into this fixture having lost their last two away games. Do also note that they had let in a total of 5 goals in those two negative fixtures.

Going on, Rio Ave’s Ghanaian forward Abdul-Aziz Yakubu has 4 goals and 2 assists in his last six games. A goal is expected from him who is in such an impressive form.

The head to head recordings between these two also suggests a positive outcome for the visitors. By the looks of things, we expect a high-scoring victory for Rio Ave on Monday.