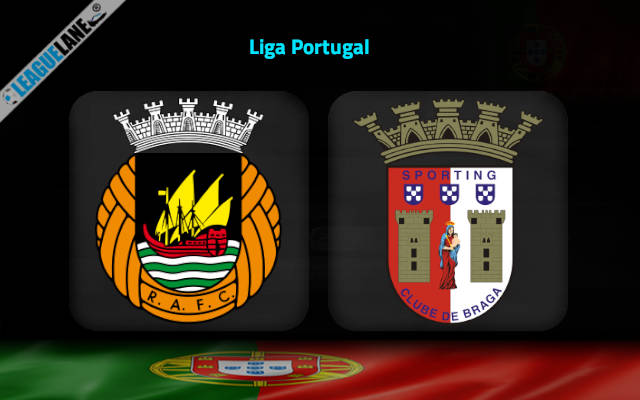 Braga have started their new season with a 3-3 draw. They displayed their offensive potential in that game. Going on, they won another four and are having a streak of five unbeaten games at the moment with a separate four-fixture winning streak.

The team can be thrilled with the performances of their offensive line at the start of the season. They have scored three or more goals in four of their five appearances they had this campaign.

Meanwhile, Rio Ave delivered their best performance upon returning to the elite class of Portuguese football in the second-last round against the reigning champions FC Porto, that too in a dominant fashion.

The team sealed a surprising 3-1 win against the current title holders and have ended up their winless streak.

Rio Ave might be unbeaten in the league as of now. Against any mid-table squad it might have meant something but this Sunday they are pitted against none other than the Archbishops.

Braga have a superb on the road form lately. They are having a 100% away win record in the competition at the moment.

Rio Ave doesn’t possess anything which stands tall of their counterparts’ run at the moment. We are expecting a win for the visitors considering all these observations.