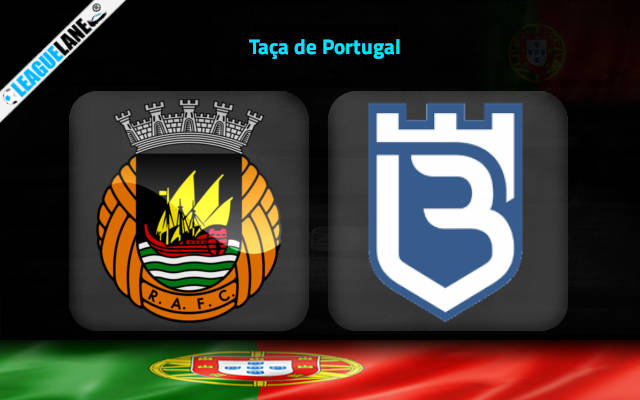 Both these teams come from different leagues. Rio Ave from the second division, while Belenenses come from the top flight.

Meanwhile, Belenenses are the absolute worst team in the first division, and are on a long losing streak. They are conceding goals in huge numbers, and importantly, they also have a poor h2h record against this rival.

Judging recent form, and previous h2h results, expect Rio Ave to be the better team on the pitch this Thursday.

Rio had won four of their past seven games, and they have lost a total of just thrice at home since May. In spite of playing in the second division, the momentum they have built over the past several months will definitely be a deciding factor this Thursday.

On the other hand, Belenenses are on a three-match losing streak, and they have a total of two wins from their past 22 games.

Taking into account their recent form, as well as their inferiority in h2h clashes over the years, expect Rio Ave to emerge victorious at their home this match-day. And considering the defensive issues of Belenenses, expect goals in plenty too.

Tips for Rio Ave vs Belenenses