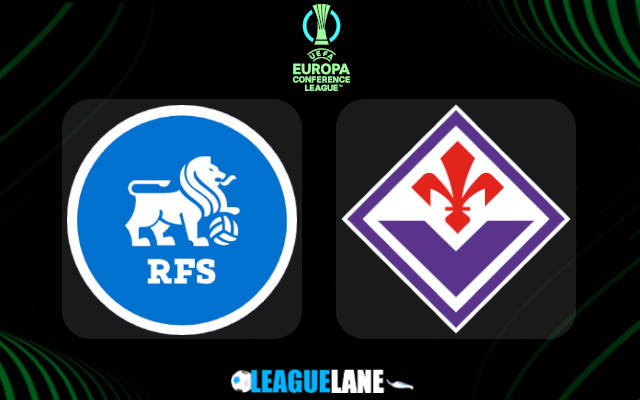 RFS are already out of the Conference League, and have nothing left to play for. However, Fiorentina have everything to gain here. They are placed second in the table at the moment, and are level on points with the toppers. They are absolutely going for the win this Thursday at the NSB Arkadija.

The Italians are the only team in the group to have a perfect winning record. In fact, they are the only squad to have at least an unbeaten record in the said time period.

They are locked in a race with toppers Basaksehir to become the group champions. And both teams have posted 11 points apiece.

As such, this final match-day in the group stage is extremely important. The Italian club will hope they record a win this Thursday, while at the same time Basaksehir drop points. The one thing in favor for the Italians is that they are pitted against the worst team in the group.

RFS are yet to register their first win in the tournament. Not just that, disregarding two draws, they have a 100% losing record as well. It is also to be noted that they scored the least number of goals of all the teams in the group – two goals from their five matches so far.

By the looks of things, expect a win for Fiorentina this Thursday.

RFS have a single win to their name in the past whole month. They have been terribly inconsistent lately, and are letting in goals in huge numbers. Even in front of their home crowd, they are unable to deliver one good performance once in a while.

On the other hand, Fiorentina are titans of one of the best leagues in Europe. They are determined to go after the top-most spot at any cost, and realize their luck in having been paired against the worst team in the group.

Count on the Serie A club to register a winning performance this Thursday on the road.

Tips for RFS vs Fiorentina