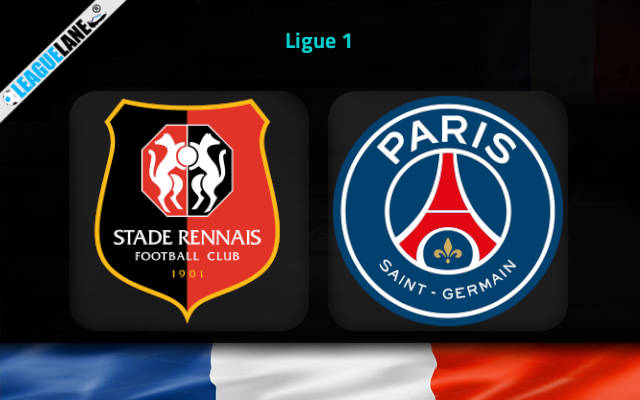 Rennes vs PSG Predictions and Free Tips from our expert tipsters when the teams go head-to-head in Ligue 1 on Sunday, 15 January 2023.

PSG could not do much when they played against their rivals Lens earlier this month. The team’s performance improved following the return of Lionel Messi and Neymar. In their most recent outing, they defeated Reims by 2-0.

At the same time, Rennes have lost two games in their last three outings. They played in an aggressive manner against Clermont Foot and picked up two red cards in the second half of the game.

Both teams last met in November and the visitors won that game by 1-0.

Who will win the match between Rennes and PSG?

PSG will most likely win this fixture. They have a decent unbeaten record against Rennes at this stadium. Do note that, the host are going through a difficult period as they lost to two mid-table teams recently.

The last three head-to-head meetings ended with not more than three goals being scored. A similar trend is also observed at Roazhon Park. This time as well we can expect this trend to continue.

Both teams have scored in five of the last six meetings at Roazhon Park. Both teams are in good goal-scoring form this month. The chances are high that both teams will score in this game as well.

The first tip is that PSG will win this game by 2-1 – at 8.50. The visitors have scored two goals in their last two wins in all competitions. Do note that the host have lost twice in their last three league matches.

Moreover, you can back on Hugo Ekitike to score anytime – at 3.10. He is excellent goal-scoring form since the beginning of this year as he has scored in all of his appearances. In the French Cup as well he scored a crucial goal.