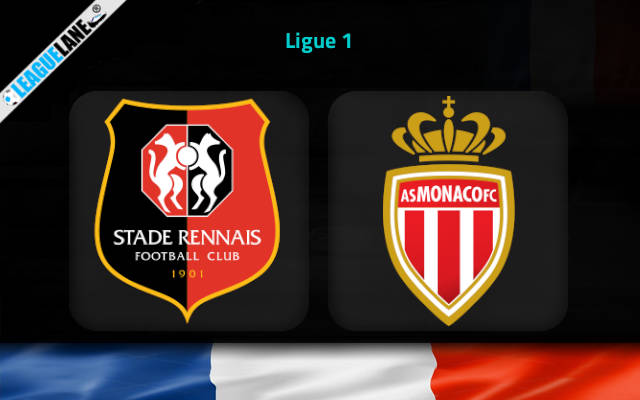 Rennes are chasing a spot in the top-two, in order to secure direct qualification to the Champions League, and if not, at least a third-place finish, which would afford them an entry into the Qualifiers for the CL.

They have been on a good streak of results lately, and are scoring goals at a superb rate as well. As of now, they are placed third, with a lead of four points over the fourth-placed Strasbourg, and are trailing three points below the second-placed Marseille.

Meanwhile, Monaco too are on scintillating form, and are finding the back of the net in supreme fashion. They are placed sixth in the table at the moment, and need at least a top-five finish to secure European qualification.

With just seven match-days remaining, it goes without saying that both teams are desperate for points, and moreover, a win this Friday will be hugely beneficial, since both squads are part of the race for a top-tier finish.

By the looks of things, expect a high-scoring affair between the two squads this weekend at the Roazhon Park.

Rennes had won 2-3 on the road the last match-day, against Reims. They had won seven of their last nine games, and they are also on a seven-fixture winning streak. Note that they had slotted in a total of 23 goals in the process too.

On the other hand, Monaco won 2-1 at home the past game week, against Troyes. They are on a three-game winning streak, and they had scored a total of seven goals in the process. Note that they were also unbeaten in 11 of their past 15 road trips.

Considering these observations, expect a goal-fest this Friday between the two teams.

Tips for Rennes vs Monaco