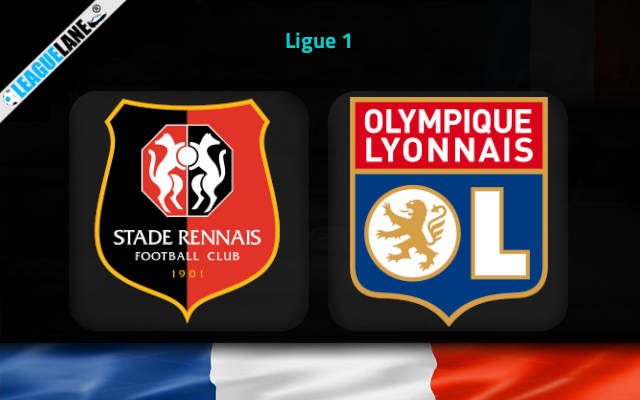 Rennes will be hosting visiting rivals Lyon in a Ligue 1 fixture on Sunday at Roazhon Park.

Lyon had started off impressively, displaying their potential from the previous season. The first five fixtures saw the team sealing victories in a consistent rate.

Their fans had heavy expectations on them prior to their exceptional start to this season. But they failed to maintain their impressive start further as the team lost 4 straight games.

Lyon failed to post points in the past 5 barring a single fixture against newcomers Toulouse in which they recorded a stalemate.

Going on, Lyon will have a tough ask on Sunday when they play against the home side Rennes. The bookmakers see hosts as favorites to claim the win here at the 2.30 odds.

It is very easy to understand why because they have been displaying impressive performances lately across different competitions.

Rennes had a disappointing start to this season but they have succeeded in picking up the momentum later to climb up to 7th position in the league standings.

The current form of Rennes is so impressive and they are very unlikely to concede defeat against a team positioned below them in the points table.

Although Lyon have been one of the top performing teams in Ligue 1 for the past several years, they have not been able to get the upper hand against Rennes in the recent head to head clashes.

Apart from that, they have nothing to rely against this Rennes, who have been scoring at least 2 irrespective of the competition they appears of late.

Taking into account these observations, expect a winning performance from the home side Rennes on Sunday.