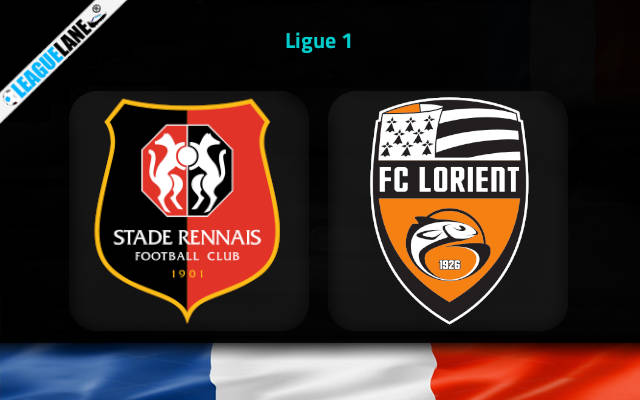 It was only a subpar finish to the season that had prevented Rennes from the UEFA Champions League qualification last time out.

A small slump in form in the final games of the campaign left Bruno Genesio’s troops three points adrift of third-placed Monaco at the finish line.

Nevertheless, Rennes have managed to keep the core of the last season’s outfit as well as the head coach who has done an amazing job last time out.

We thus have to see them as genuine contenders for the European spots in the upcoming 2022/23 season as well, and why not say even the Champions League positions if things go their way.

Rennes will have a great opportunity to get off to a right-footed start as they play host to the likes of Lorient on the opening day on Sunday afternoon at Roazhon Park.

Lorient barely avoided the drop to the second tier football last season and they have done very little to announce better destiny this time around.

The visitors have secured new additions to the club this summer, but these are all low-profile players (with all due respect to them and their fans) and we predict yet another season-long dogfight for the team led by Regis Le Bris.

Lorient shipped five unanswered goals last time when they visited Roazhon Park four months ago. There is not much to suggest a massively different scenario to occur this time around as we can hardly see how the hosts would drop the ball here.

Rennes have both form, quality, and H2H record on their side. We will thus take the 2.00 odds offered for the hosts to win by two or more goals difference all day long in these circumstances.