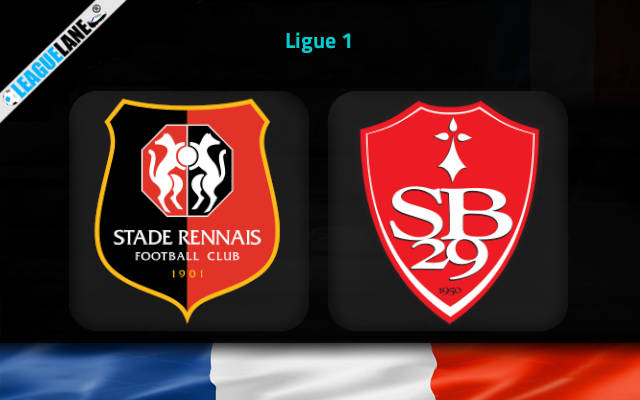 Rennes have been one of the best teams in the French top flight for the past few years and they had secured a fourth-place finish at the end of the last campaign. Meanwhile Brest had to settle for a finish in the mid table.

And it seems that their problems have only increased this time around. They have so far let in the most number of goals of all the teams in the competition and in return they have been able to find the back of the net only once in a while.

They have also been struggling to post points on the board and most importantly they have been on a poor stretch of results on the road for quite some time now.

Meanwhile Rennes have managed to maintain some level of form in front of their home crowd and they have also consistently found the back of the net during these fixtures.

And on top of that they also have a dominant head-to-head record against this rival over the years and taking into account all these observations it is expected that Rennes will post the three points on the board this Wednesday.

Rennes have lost a total of just five times in the past five months and in the process, they had gone on two separate three-game winning streaks.

They had also won eleven of their past 14 appearances in front of their home crowd and in the process, they had gone on a 7-game winning stretch. Moreover, they had also found the back of the net two or more times in 11 of their previous 13 home games.

On the other hand, Brest were winless in five of their past six overall matches and they had let in seven goals in their latest game alone.

Moreover, they were winless in eleven of their past 15 road trips and in the process, they had gone on two separate three-game losing stretches.

Considering these observations expect a victory for Rennes this Wednesday.

Tips for Rennes vs Brest