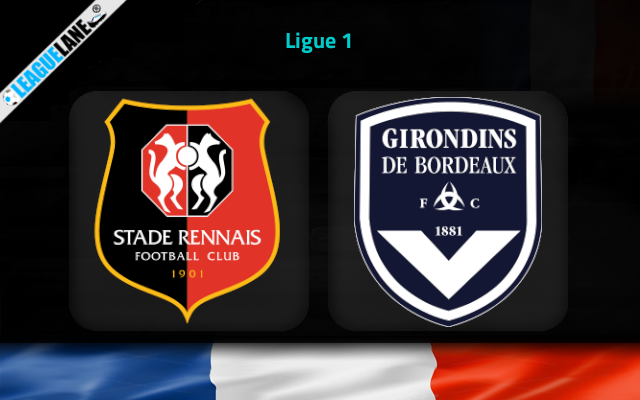 Neither Rennes nor Bordeaux have shown spectacular displays on their recent games.

Rennes did not thrive at all in the last several weeks and we see them welcoming Bordeaux to Roszhon Park in Matchday No 21 of Ligue 1 on Sunday.

Bordeaux visit could be seen as a perfect opportunity for Rennes to get back to the winning track and pick up three points easily. But that questionable as they are having a terrible form recently.

However, they are occupied at fourth in the Ligue 1 table with 31 points in 21 games. They won 9, drew 4 and lost 7 so far in the league. They have only collected three points from the last five matches.

On the other side, Bordeaux are on the edge of the promotion zone. A lose can possibly sink them into the Red spot. They won 3, drew 8 and lost 9 of their total 20 Ligue 1 games.

Both the teams have been performing below expectations recently. The hosts lost four of the last five matches. They have managed to score in four of those five games.

They lost two games in a row at home and have allowed opposition to find the back of the net in four of the last six home matches across all competitions.

While Bordeaux won their most recent match on travels and will be hoping to evade a lose for sure. They have scored in four out of last five away games in all competitions.

It would be an interesting match with both teams putting up their complete effort to register a win to end their current cold run. We are backing up Rennes to grab a win in this tight match.