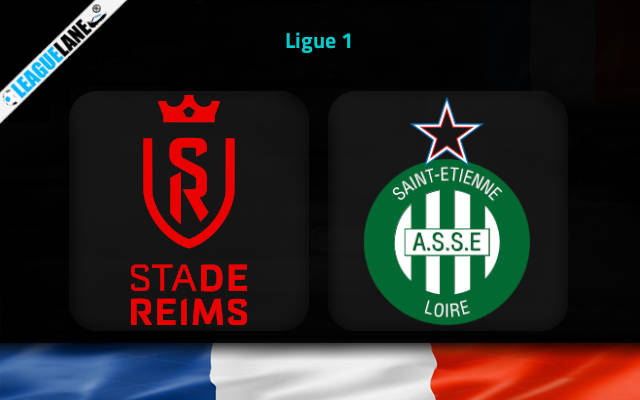 Saint-Etienne are easily the worst team in the whole of the Ligue 1 at the moment, and are understandably placed bottom-most in the table.

It goes without saying that they are a prime contender to get relegated at the end of the campaign, and have conceded the second-most number of goals in the competition as well.

Meanwhile, Reims are one of the very few teams in the entire competition to stay unbeaten in the past five match-days in the league, and they also have a great h2h record against this foe over the years.

By the looks of things, expect them to post the three points on the board this weekend.

Reims lost 1-2 at home the last match-day, against Angers. But before that they were on a four-game unbeaten run, and they have lost just three times at home this whole season.

On the other hand, Etienne had lost 0-5 at home the past game week, against Rennes. They are also on a three-fixture losing run, and had conceded a total of nine goals in the process.

Moreover, they were winless in 22 of the past 25 overall matches, and in the process they had gone on two separate three-fixture losing streaks and a five-match losing run as well.

Considering these observations, as well as past h2h stats, expect a win for Reims this Saturday at the Stade Auguste-Delaune.

Tips for Reims vs Saint-Etienne