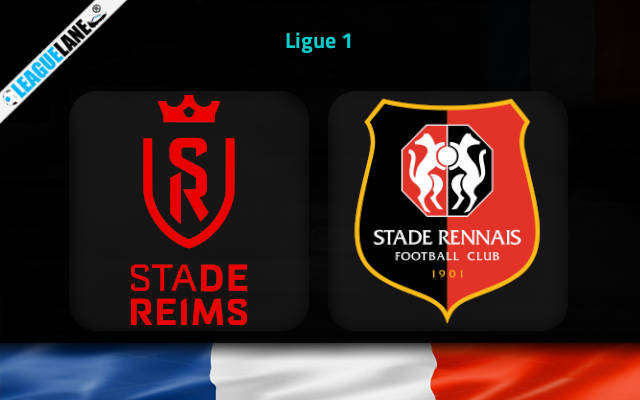 Reims will try and keep their seven-game undefeated run on Thursday evening when they host Rennes at Stade Auguste-Delaune II.

They sacked Oscar Garcia on October 13th and have gone five consecutive league outings without a loss since then.

The streak will be on a massive challenge here against Rennes who have one of the strongest teams in the league this season (not counting PSG obviously).

Rennes are scoring goals for fun this year. They are unbeaten in eleven successive outings and they currently have the second-best attacking record in the top flight of French football with 31 goals in 15 games.

Bruno Genesio’s men hold the third position in the Ligue 1 standings at the moment. They are five points shy of second-placed Lens.

The Champions League anthem can already be heard among the fans at Roazhon Park as Rennes are hoping to capitalize on such a strong campaign by securing a top-two finish.

Rennes have translated their impressive league form to mid-season exhibitions. They have played three friendlies and won them all, bagging nine goals in the process.

It is a respectable record if we know the opposition involved the likes of Celtic, Feyenoord, and Brest.

However, we also must say that Rennes are now set to face a stubborn defensive line of Reims’. It will be very interesting to see whether the likes of Martin Terrier, Amine Gouiri, and company will have what it takes to break such rival down on Thursday.

The H2H clashes between these two teams have offered drama and goal fests in the recent years and we have reasons to expect the continuation of such a trend this time around.

Once again, we see Rennes coming on top as they possess much more quality in their ranks. We will take Rennes to win & Both Teams To Score pick at the 4.33 odds. The value is also phenomenal with Martin Terrier (8 goals so far in the season) to score anytime at the 3.40 odds.