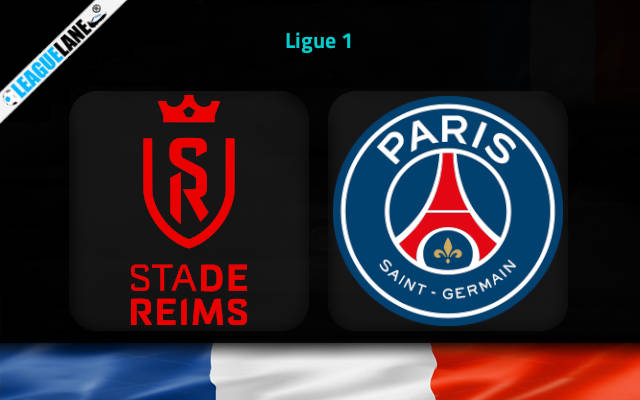 This is the game that the whole football world is talking about and the reason is because Lionel Messi is poised to play his first game for PSG since his sensational switch from Barcelona a few weeks ago.

Messi is the key figure and it will be incredible for the fans to witness what should be an historic and great game.

PSG have started the season very well with 3 wins from their first three games and have scored 8 goals in their last two. Last weekend they beat Brest 4-2. Perhaps one shadow lurking over the game for PSG is the possible transfer of Kylian Mbappe and there is talk he could join Real Madrid.

For Reims it’s been a mixed start to the season because they haven’t lost yet but they haven’t won and have 3 draws so far. Last weekend they drew 1-1 at Metz and their last home game ended in a 3-3 draw with Montpellier. Reims are already six points adrift of PSG and are in 12th position

Reims vs PSG: Head to Head

PSG are huge odds on so we can’t back them to win. We know the huge difference in quality here but this is like a local derby and Reims always play much better when they face PSG.

With such attacking quality on the pitch like Messi and Neymar it will be interesting to see how Reims defense deals with this. On paper this will be a big score but Reims have proven in the past that these games can be much closer.

Still with Messi’s debut looming PSG will really want to prove themselves and turn on a show, so we can see them having a good victory.