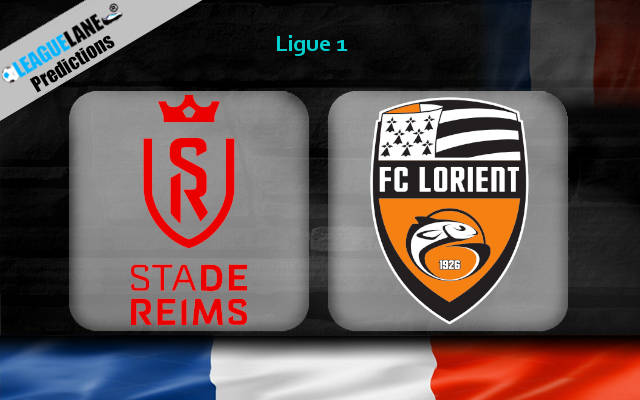 It might be very early in the season but Reims are in trouble and will need to put a batch of winning games together if they are to be safe this season.

After six games the club have yet to win and come into this encounter at home in 19th place. From 18 points they have earned just two points. At home their last game was against PSG where they lost 2-0.

What has been interesting is how the club have generally been poor and yet they came so close to beating league leaders Rennes away from home. That game eventually ended 2-2, but maybe it is a sign that Reims have found their way again and will fight for points in this game.

Lorient started well winning their first game but the club have really nosedived since then. They have fallen to 17th place and lost 4 of their six games played.

Their last game before the international break ended in a 3-1 away loss to Metz and it looks clear that the club could struggle this season. They have already conceded 13 goals and only Angers have shipped more with 14.

Other clubs will be looking at their defence and thinking they can score a few against them.

Reims vs Lorient: Head to Head

Lorient have won the last 3 meetings against Reims.

The last time the clubs met when Reims were at home the game ended 1-0 to Lorient.

Reims have not beaten Lorient since 2015.

Reims played some good football against Rennes and the thought is that the international break can be seen as a clean sweep for the club to start the season again and get some points on the board.

The problem for Reims has been how slow they are in their build up football that needs to be ratified, and we think in an open game they can win this game. Home matches will be key to survival for the club.

We will also back over 2.5 goals even though history says the opposite this is because Lorient has such a leaky defence but are also scoring goals themselves. We expect to see an entertaining game at the weekend.