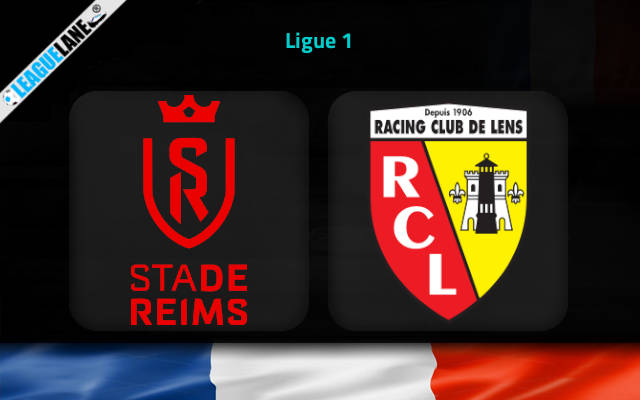 Reims and Lens will take on each other in one of the most interesting clashes of Gameweek No 36 in Ligue 1 on Sunday afternoon at Stade Auguste-Delaune II.

Both outfits will enter the tie on a high. Reims picked up their second win in the previous three league rounds by beating Lorient 1-2 on the road seven days ago.

Nevertheless, Oscar Garcia’s men revealed plenty of defensive holes last weekend at Stade du Moustoir, allowing Lorient as many as 20 attempts (8 of which were on target) on the occasion.

The Spanish manager can be satisfied with the fact that both of his strikers, El Bilal Toure and Arber Zeleli, were on target on the day, netting their second and first goals in the team’s shirt respectively.

Reims will face a big task in an attempt to back up the last weekend’s win here against Lens who have been flying high of late.

Lens won three and drew two of the previous five league outings. They showed an amazing team spirit to come back from a two-goal deficit in the home clash against Coupe de France finalists Nantes with ten men on the pitch last weekend.

They had previously held champions PSG to a 1-1 draw away at Parc Des Princes. This form has brought Lens up to the eighth place in the Ligue 1 table.

The visitors are only five points shy of Nice in fifth position and could easily join the battle for the UEFA Europa League in the final three rounds of the season.

Lens are enjoying a fantastic spell of form these days and it is hard to look past the away win pick at the 2.20 odds here.

The visitors won three and drew two of the last five league games and they also won the previous two head to head meetings with Reims.