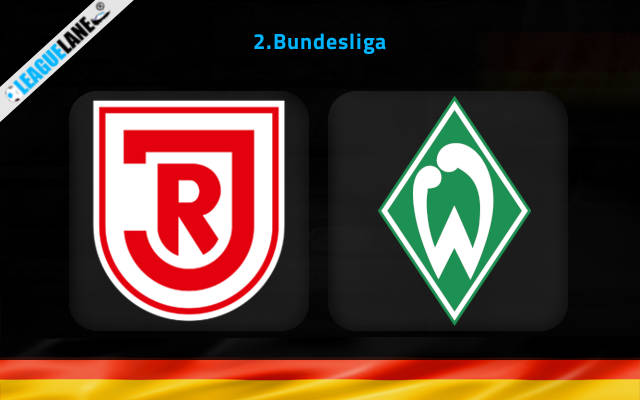 Regensburg have been one of the best teams in the competition this season, but their level has dropped quite a lot lately. They are conceding goals in plenty now, and of the total four losses they have had this season, three had come in the past four match-days.

Meanwhile, Werder Bremen have been letting in goals in huge numbers all through the campaign, and particularly on the road they have been a mess in this edition of the 2.Bundesliga.

By the looks of things, expect a goal-fest this weekend between the two.

Regensburg had just lost 3-0 on the road against Heidenheim. They have been a losing a worrying number of games lately, and the number of goals they have been conceding has really shot up.

On the other hand, Werder Bremen have rarely won fixtures this season. And they have been at their weakest in road games in 2021-22.

In fact, they have won just twice on the road in the past five-month period, and one of these wins had come against the dead-last placed Ingolstadt.

Taking into account these observations, expect a high-scoring thriller this Friday between the two teams.

Tips for Regensburg vs Werder Bremen