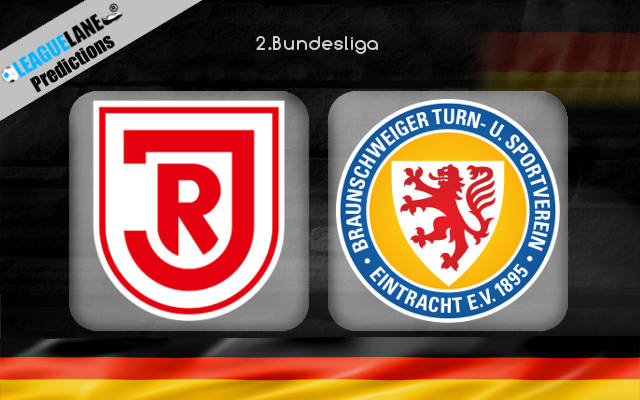 Regensburg’s unbeaten streak in the campaign so far this season has helped them to stay within the top five spots in the table. But with three draws in those four unbeaten clashes, their stay will be troubled if they don’t turn to take full points from the matches soon.

The promoted side from 3. Liga didn’t make the best out of their start in the 2. Bundesliga. Eintracht Braunschweig was met with three consecutive winless games in the league until they defeated Bochum in the previous clash with a 2-1 scoreline at home.

After their relegation from 2. Bundesliga in the 2017/18 season, Braunschweig will return to the second-tier league after two seasons. This changes the dynamics of both sides based on experience in different levels of leagues.

It has to be noted that their most recent h2h meeting came in the 2017/18 season, and the results from that season in both fixtures suggest that the host is the favorites to win. The reason to back them is that the team that hosts in that term has won both fixtures.

Besides, the host will play on the back of an unbeaten run, following a 2-2- draw on the road against Dusseldorf last time out in the campaign. With their ground advantage, the promoted side will not likely be a huge threat to the host.

The double chance favoring Regensburg will probably be the best bet for the punters. Furthermore, the Red Shorts cannot expect an easy win as the Lions are likely to strike back in the game. Hence, the BTTS will probably come in handy for the ninety minutes.