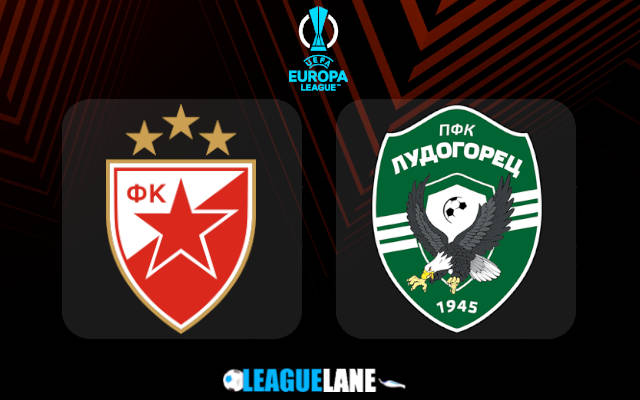 Belgrade are placed second in Group F table, but they do have a shot to make it to the top of the table, since the first-placed Braga have a lead of just two points.

Moreover, while Braga are taking on the challenging Midtjylland this Thursday, Red Star are pitted against the worst team in the group – Ludogorets.

With a great record at home, and a great h2h record as well, Belgrade are easily the favorites to post the three points on the board, against the dead-last placed Ludogorets.

Belgrade did lose 0-1 on the road against Midtjylland, in their latest Europa game. However, they are on a three-fixture winning streak in overall games, and had also won 19 of their preceding 15 fixtures.

They had also won 23 of their last 26 home fixtures, and had scored thrice or more in four of their former seven games at this venue.

On the other hand, Ludogorets lost 4-2 on the road in their latest Europa match-up, and they were also winless in six of their past ten road trips. In fact, they had conceded a total of six goals from their last two away matches combined.

Considering these observations, expect a win for Red Star this Thursday at the Stadion Rajko Mitić.