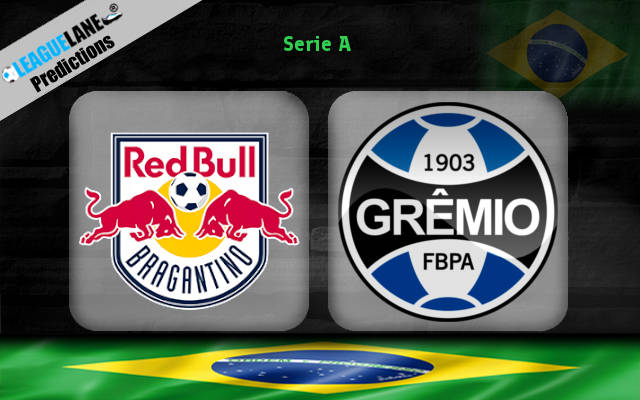 Red Bull Bragantino continues to experience their dry run in the Brazil Serie A 2021/22. The Massa Bruta will lock horns with Gremio on Saturday at Estadio Nabi Abi Chedid for the 14th round.

The hot has been winless in their recent four matches in the league with three draws in it. They will return home after suffering a 1-0 loss on the road to the likes of Fortaleza last time out. The Massa Bruta has picked up 24 points from their six wins and six draws in the 13 appearances so far this term.

Having won just one of their 11 attempts so far in the campaign this season, Gremio doesn’t pose a huge threat to the home team. The visitor is 17 points behind the host on the table as it stands. They will visit on the back of a three-game unbeaten run, including a 1-1 draw at home with America MG.

Bragantino has lost none of their last nine home matches in their overall schedule. However, seven of those undefeated games were draws in full-time.

The host has still won both their h2h clashes at this venue against Gremio. Besides, the visitor is on one of their worst runs in Serie A this season.

Hence, the host has an edge in the game to pack all three points at home.