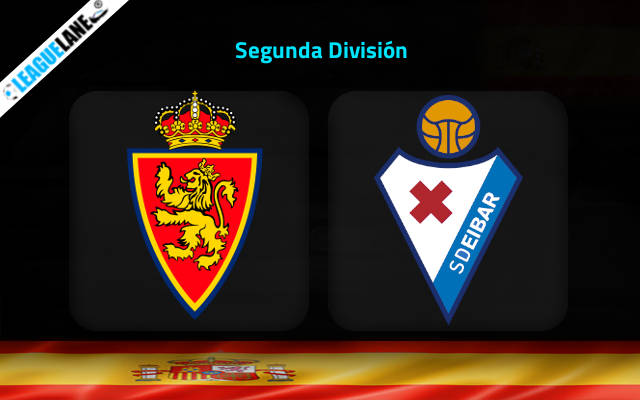 Real Zaragoza is set to face Eibar in Laliga2 on Monday at their home ground. Eibar has a chance of promotion to La Liga if they keep their position in the league table.

Real Zaragoza is 11th in the league table after their draw against Amorebieta, which ended in 1-1 FT score. After playing 18 matches in the tournament, Zaragoza has 4 wins, 11 wins and 3 losses to their name.

Eibar has played well this season and stays in the 2nd position after their win in the last match. The match was against Girona and the team secured the win after scoring 4 goals and ending the game with 4-2 FT score.

Real Zaragoza broke the streak of draws with the match against Burgos CF in which they won. They are undefeated in 15 of their last 16 matches. They have scored and conceded 16 goals this season.

Zaragoza has played 9 matches in their home ground and has only 1 win in these matches. 6 of these matches also ended in a draw.

Adding to it, the team has played well in their away matches and has lost only one game.

It will be a tough match for Real Zaragoza. Eibar has more chance to win and keep their unbeaten streak going and the match is more likely to end with 2 or more goals in the game.