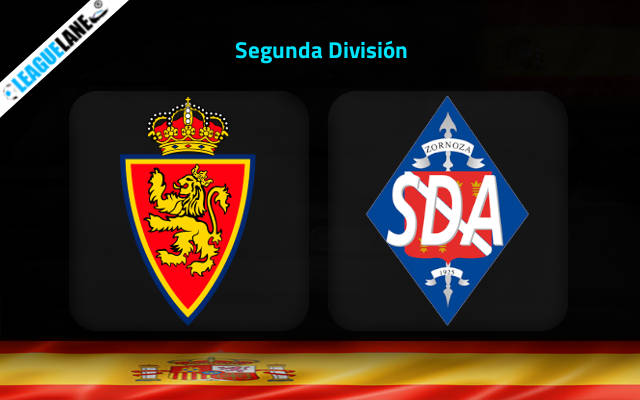 Game week 33 of Segunda Division brings us the match between Real Zaragoza and Amorebieta on Friday in Zaragoza.

The bottom half team had played well in their recent matches, earning multiple wins consecutively until their most recent match. They had a rough season but are trying hard to move up the table. They have moved up the table to the 14th position with 42 points.

However, Zaragoza has lost in their last match against FC Cartagena. Cartagena scored three goals in the match, while Zaragoza could score none. They will hope to get more wins in the matches and maintain their form.

Amorebieta has not played well in their matches this season and has won in only a few of their matches. Currently, the team is winless in their last seven matches, placing them in the relegation zone, second from the bottom of the table, with only 27 points from their matches.

Amorebieta played their last match against Alcorcon, in which both teams failed to score in the match, ending the match in a goalless draw.

Even though Zaragoza has earned wins in four of their recent matches, they will have a hard time keeping the form going. Amorebieta has not had the best season so far and is winless in their last six matches.

Zaragoza, however, has the advantage of playing in their home ground, where they are unbeaten in the last five matches and have won consecutively in the last three matches. The visitors, however, have not played well in their away matches.

Real Zaragoza is the better team of the two and has more chance in getting the win in this match. Both teams have scored and conceded goals in most of their recent matches. So we can expect both teams to score in this match.