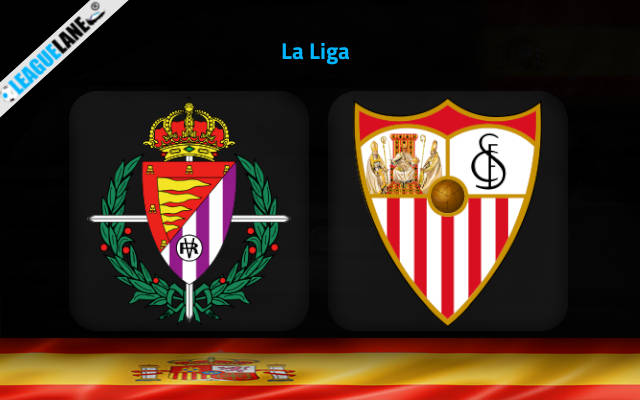 Real Valladolid secured an immediate return to the top flight of Spanish football by claiming the second position in the previous term of Segunda Division.

Valladolid have caught the right form just when they needed it most, sneaking into the top-two in the second-division ladder with a thread of four consecutive wins in the final four outings of the season.

They boasted league-high 71 goals in 42 matches last season and they will be hoping to translate such attacking form into the clashes against the elite teams.

The first test for Jose Rojo Pacheta’s men will be a serious one. The likes of Villarreal come to visit Estadio Municipal Jose Zorrilla in Gameweek 1 on Saturday afternoon.

The Yellow Submarine had an underwhelming 7th-place finish in the previous term of La Liga, but they managed to reach the semifinal of the UEFA Champions League last time out.

Villarreal clearly have quality all over the pitch and Unai Emery is a capable manager who can take this team into the fight for the top-four finish this time around.

To make matters worse for Valladolid, Villarreal’s recent form has been outstanding. The team led b Unai Emery bagged seven goals in the last two pre-season wins over Levante and Inter Milan.

The Yellow Submarine were especially impressive in the final third last weekend when they hammered Serie A giants Inter Milan 4-2 on the neutral venue in Pescara.

Alfonso Pedraza starred with a brace on the occasion and it is worth mentioning that Inter Milan played with their best squad, including the likes of Romelu Lukaku and Lautaro Martinez up front.

Villarreal have been the more successful side in the recent head to head history against Valladolid.

The Yellow Submarine won three and drew one of the previous four encounters against Real Valladolid.

Nevertheless, it is worth noting that Villarreal possess a terrible record at Estadio Municipal Jose Zorrilla where they won just 2, drew 4, and lost as many as eight of the previous fourteen games against Valladolid.

Villarreal are flying high in pre-season and we believe the time has come for them to improve the poor record in the away clashes against Valladolid.

This is a very tough game for the hosts on their return to La Liga football and we will back Villarreal to win at the 1.90 odds as the main betting prediction here.