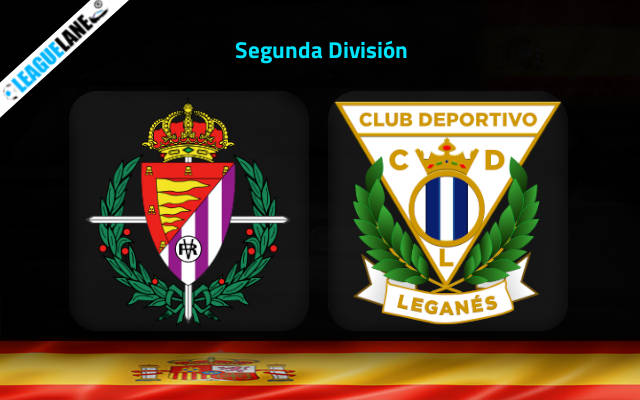 Everything points towards a pleasant ay for the local fans at the Estadio Jose Zorilla in the fixture of Gameweek No 22 in Laliga 2.

Valladolid is in the zone of getting into LaLiga 2 Play Offs after winning two straight games in the league. Los Pepineros on the other hand are struggling to climb up the table as they had poor form since the beginning of the league.

The hosts had a good start in the league. They won 11 , drew 4 and lose 6 of the 21 games in the competition so far. While the visitors are having a cold form picking up three out of their total six wins recently.

Both the teams will enter into this game with high spirits. Following their recent form, leganes have comfortably bagged 11 points in last 5 games. While the hosts paved their way to the safe zone after collecting nine points from last 5 matches.

Valladolid are unbeaten in 9 straight home outings across all competitions. They have won 6 home games in a row. Their most recent match at this venue was against Las Palmas in the Second Round of Copa Del Rey in which they scored 3 goals against one from the opposition.

Leganes have won 6, drew 7 and lose 8 of the 21 games in the competition so far. Nevertheless, they have shown some quality in the recent clashes against Malaga [ a 0-2 victory on road] and Las Palmas [a 4-1 victory at home]. They seems to be capable of defending Valladolid from scoring many goals when the current form of both teams are concerned.

When taking everything into account, Leganes will have a tough ask to score goals against this Real Valladolid team who we reckon should get the vital score that wins it.