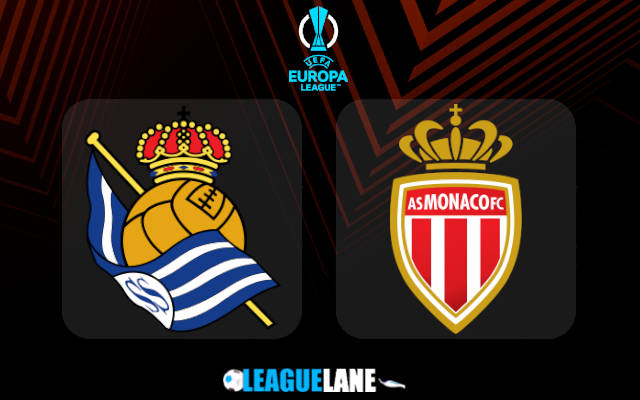 Sociedad and Monaco are expected to be the two teams to progress to the knockouts from Group B, and as anticipated these two are in possession of the first two positions.

Likely, this upcoming encounter will be a huge indication as to who will become group champions, and thus gain direct entry to the Round of 16.

This season particularly – a second-place finish is not preferred in the group stages. Earlier, the two top teams in each group moved to the Round of 32, with the group champions being pitted against a runner-up of another group.

However, this time around, while the group champions progress directly to the Round of 16, the runners-up will have to go through an extra Knockout Round Playoffs, against teams demoted from the Champions League Group Stage.

Between the two, Sociedad are deemed to be the best team in the group, but they are currently placed second, while Monaco are at the top.

By all means, expect a fierce encounter between the two this Thursday, and count on goals coming from either side of the pitch.

Sociedad were held to a 2-2 draw on the road by PSV in their Europa opener. In the meantime, Monaco secured a narrow 1-0 win at home against Sturm Graz.

Going on, Sociedad have a 100% unbeaten record this season, barring their defeat against Barcelona. Especially at home, they have been on a great run for the past five months.

On the other hand, Monaco have a total of just four wins from their past ten games, and they also have a rather poor h2h record against Spanish teams.

On top of that, they are on the road, and are also pitted against a team from a far better league than that of them. Likely, expect Sociedad to have the edge this Thursday.

However, Monaco have a great opportunity here, and they will fight tooth and nail to keep a hold of the top-most spot. They have also been scoring consistently lately.

As such, goals are anticipated to come from both squads.