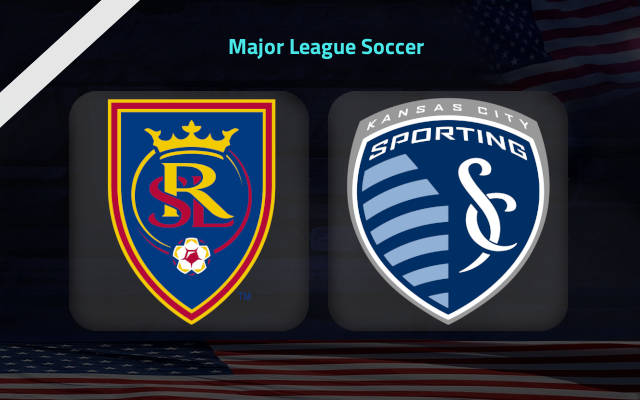 Gameweek 21 of Major League Soccer will be starting this week as Real Salt Lake play host to Sporting Kansas City. Both these sides are in the Western Conference and will be seen battling it out at Rio Tinto Stadium, this Monday.

Real Salt Lake is at the 4th spot with 30 points from 20 games. They won 8 times in the league while having drawn and lost 6 games each. The hosts remain tucked inside the top 7 and the playoff places in the Western Conference and are level on points with Nashville SC.

The home side’s most recent outing was a 1-2 defeat to the previously out-of-form Atlanta United during the midweek. In their last 6 fixtures, Pablo Mastroeni’s men have managed to score 8 times giving them an average number of goals scored per match equal to 1.33.

On the other hand, Sporting Kansas City resides at the rock bottom closing the 14th position on the table with 20 points. Of the 21 matches played, they won and drew 5 games each while having lost on 11 other occasions. Their total goals to conceding ratio stands at 19:35 which is the worst in MLS, showcasing their dreadful lineup.

In their last fixture, the visitors drew 1-1 in the league match with Minnesota United. They have been scored against in 5 of their last 6 matches, seeing opposing sides hit 7 goals in all. In defence, Sporting Kansas City have not been doing too well.

Incredible stuff is seen from Real Salt Lake at home, where they are currently unbeaten in 9 games. We might see some goals in this one, with the last 3 games involving the hosts has ended with 3 or more goals being scored.

Meanwhile, Sporting Kansas City have struggled throughout their 2022 MLS campaign. Things have not been going that well in front of goal for them recently, with the side failing to score in 2 of the last 5 matches.

Therefore, we are tempted to put the bet on Royals as they want this win more than the rock bottomed ones.