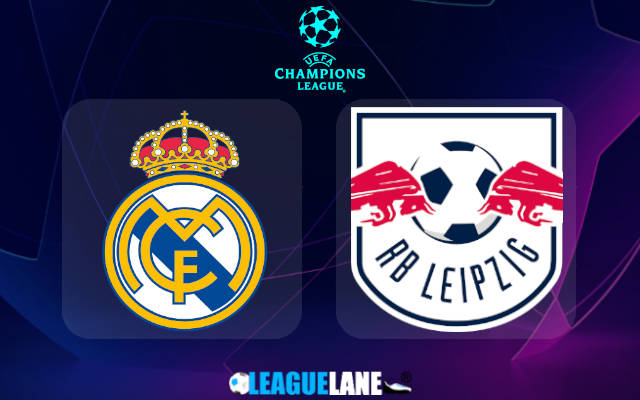 RB Leipzig made a radical move to part ways with their manager after a shocking home loss to Shakhtar Donetsk last week at the start of the UEFA Champions League group stage.

The German outfit had a rough several days back then, losing 4-0 at Eintracht Frankfurt and 1-4 to Shakhtar Donetsk within just three days.

They experienced a new-manager bounce on Saturday, though, destroying Borussia Dortmund 3-0 at Red Bull Arena.

Marco Rose could have hardly imagined a better start to his reign in Leipzig as the convincing victory came just against his former team.

He will, however, face a very tough and complicated task in his Champions League debut as the head coach of RB Leipzig as his team travels to Spanish capital to take on the record-extending 14-time winner Real Madrid in Week 2.

Real Madrid are yet to make a mistake this season. They stormed past Mallorca on Sunday to make it five wins from five outings in La Liga.

Los Blancos also eased past Celtic 0-3 last Tuesday in Glasgow to get off to the best possible start to the UEFA Champions League campaign.

Carlo Ancelotti’s men have once again conceded a goal, though. Each of five games they played in the domestic league so far in the season ended with Real Madrid’s wins and both teams scoring along the way.

Both Real Madrid and RB Leipzig favor attacking-minded football. The defending champions will likely be handicapped without Karim Benzema in the squad as the Frenchman suffered an injury in the last week’s clash at Celtic. However, they have still put four goals past Mallorca on Sunday even without the French forward in the team.

RB Leipzig have just bagged three goals past Borussia Dortmund on Saturday and we expect them to score against Los Blancos who conceded in all five La Liga matches at the start of the season. Real Madrid to win & Both Teams To Score is thus the way to go at the 2.75 odds.