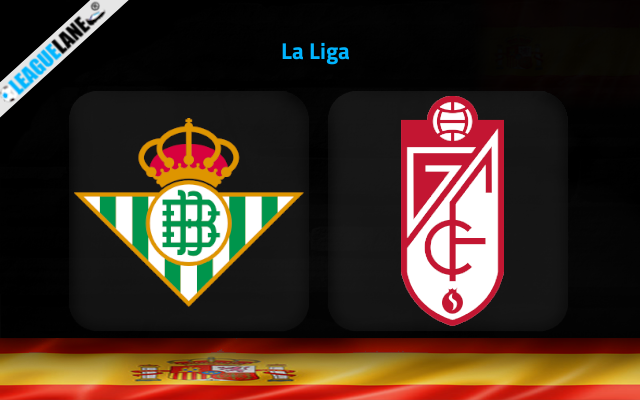 Real Betis had a decent form throughout this season. They were inconsistent at some points too. Currently, they are in a point like that running inconsistently. They are five points away from the 7th spot Villareal who occupies inside the Europa League Qualification spot.

Real Betis recorded a 0-3 win against Valencia in their most recent league fixture to end their four game winless run. They will be hoping to make that win count to return back to their winning ways and to keep their chances to acquire a CL spot till the end of this season.

Meanwhile, Granada have been following a disappointing form throughout this season. Their disappointing run resulted in their positioning on the table. They are currently at the 16th spot, four points and two positions away from the relegation spot.

Granada recorded a 1-0 win at home against Athletico Bilbao in their most recent league fixture to wove a thread of four unbeaten games in the league. The above set of recordings helped them to occupy a spot which is quite away from the relegation spot.

Real Betis have recorded some disappointing displays at home of late. They are winless in three of the past 6 league fixtures here. Such a dip can’t be tolerated at this stage.

On the other side, Granada are having an average form on road of late. They have tried to improve their form from recording consistent disappointing displays to a couple of wins in the past four on road outings.

However, such a form wont count a chance against this Betis side who enters this fixture with a hope of securing their spot on the table. We are backing Real Betis to seal a win from this fixture.