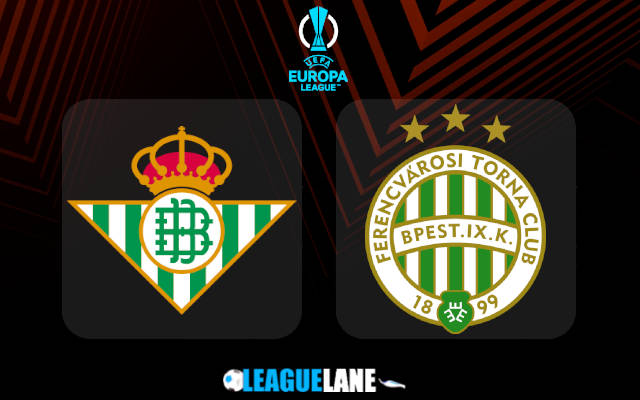 Betis are desperately going after the top-most spot. Currently they are placed second in the table, trailing three points below the first-placed Leverkusen. With just two games remaining in the group stages, they are in urgent need for points.

And it’s a blessing that they are pitted against the worst team in the group – Ferencvaros, who are not only eliminated, but are placed dead last in the table with a 100% losing record.

Surely expect the Spaniards to go after a huge win this Thursday at their home.

Betis lost for the first time in this edition of the Europa the last match-day, as they took on Leverkusen. However, they have been on a roll at home all this season, and are also determined to make amends for the defeat.

Not only are they at home, but they are locking horns with the worst team in the group – Ferencvaros. The Hungarian team are already eliminated from the competition, and they have nothing left to play for.

Moreover, they are from one of the inferior leagues in Europe, while Betis are from the best league in the continent – after the PL.

By the looks of things, expect a win for the desperate Real Betis this Thursday.

Tips for Real Betis vs Ferencvaros