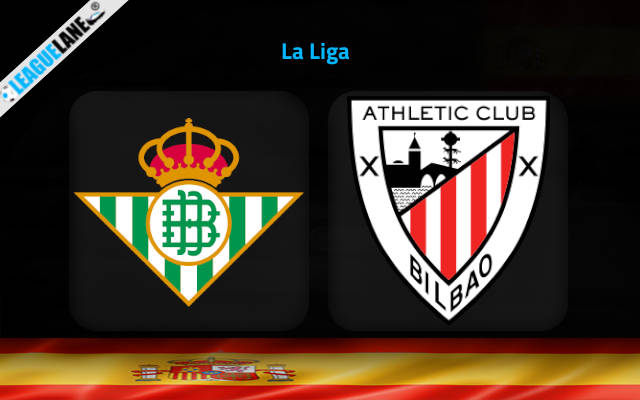 Real Betis and Athletic Bilbao are level on points up there at the fourth position of La Liga standings going into their Matchday No 15 fixture on Thursday evening at Estadio Benito Villamarin.

Los Beticos will be hoping to rebound from a tough 0-3 defeat to Italian Serie A side Atalanta in the most recent friendly.

Head coach Manuel Pellegrini has seen a mixed bag of results for his team during the World Cup break.

Betis thus saw off Manchester United 1-0 before playing a 1-1 draw to Inter Milan earlier this month.

However, we must say that the team led by Manuel Pellegrini did lose the previous league match to Valencia 3-0 at Estadio de Mestalla.

Los Beticos have only one win in the previous five league affairs. They will face hard times trying to rebound here against a very strong Athletic Bilbao outfit.

The Basques will enter the game in much higher spirits. They have won seven consecutive games in all competitions, including the recent exhibition games during the World Cup pause.

Ernesto Valverde’s men have not allowed a single goal in the process. Knowing how poor Betis looked in their latest game, we fancy the visitors’ chances of maintaining their phenomenal spell of form on Thursday.

Real Betis and Athletic Bilbao are among the teams with the best defensive lines in the country. Athletic Bilbao are very hard to break down under Ernesto Valverde. They will go into this on the back of seven subsequent clean sheets in all competitions.