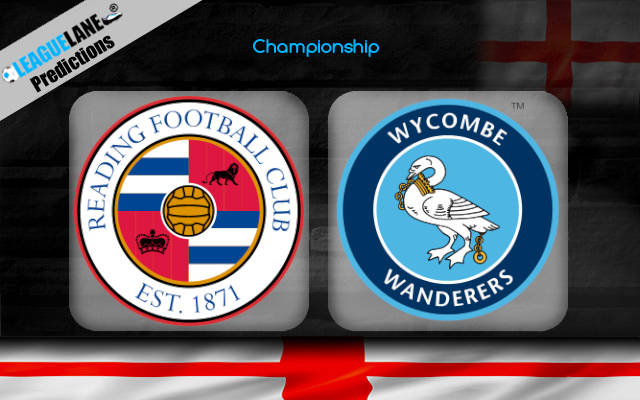 The Royals have been the best team in the competition this season, along with Bristol City. They have remained unbeaten so far, and are only one of the three teams in the league to have that status. Keep note that there are a total of 24 squads in the Championship.

Meanwhile, the Chairboys are the absolute worst team in the league. They have lost all of their games to this point, and have conceded the most number of goals in the process too. And to top it off, they have also scored the least number of goals of all the 24 squads.

In addition, Veljko Paunovic’s men have a phenomenal h2h record against this rival.

Likely, expect Reading to secure an easy win this Tuesday.

Paunovic’s men were held to a goalless draw on the road the last match-day, against Middlesbrough. In the meantime, Gareth Ainsworth’s men lost 1-2 at home the past game week, against Millwall.

Going on, the Chairboys have a 100% losing record so far in the competition, and have conceded the most number of goals of all the teams. They have also scored a total of just one goal from their whole campaign till now.

Expectedly they are placed dead-last in the table, barring Sheffield Wednesday, who had 12 points deducted by the federation.

On the other hand, the Royals are one of the toppers, and disregarding a single draw, they have a 100% winning record in the competition. On top of that, they also have a perfect winning record in h2h clashes at home, and have scored two or more goals in all of these meetings since 1999.

Considering these observations, expect Reading to comfortably defeat this rival this Tuesday.