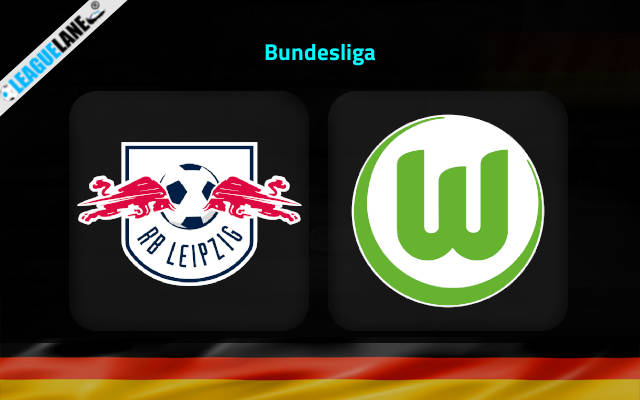 The Red Bulls were one of the best teams in the German top flight the last season and they had secured a 4th place finish at the end of the campaign. Meanwhile counterparts Wolfsburg had to settle for a finish in the bottom tier of the table.

Not only did they finish 12th in a table of 18, but they had also managed to win just 12 fixtures all through the campaign. And at the end of the run they had a -11 goal difference as well.

Going on they have started this new season on a totally dull note. They are winless so far in the campaign and are struggling with their defence as well.

Meanwhile not only did Leipzig finish 4th in the German league table the last season but they managed to post an impressive goal-difference as well. In fact only champions Bayern Munich had a better stat than them in that regards.

Going on they have managed to deliver good performances in front of their home crowd in the past few months and they will be eager to make full use of this upcoming home fixture.

It is true that they have not started this new season on a flying start, but they have got a great opportunity this weekend. They will be eager to take on the struggling Wolfsburg, over whom they have a good head-to-head record.

Expect a win for Leipzig this weekend.

On the other hand, Wolfsburg are on a 3-game winless run and they had let in 2 or more goals in 2 of their past 3 fixtures. Do also not that they had failed to find the back of the net in their last 2 matches.

Considering these observations as well as the head-to=head superiority of Leipzig, expect a win for them this Saturday.

Tips for RB Leipzig vs Wolfsburg