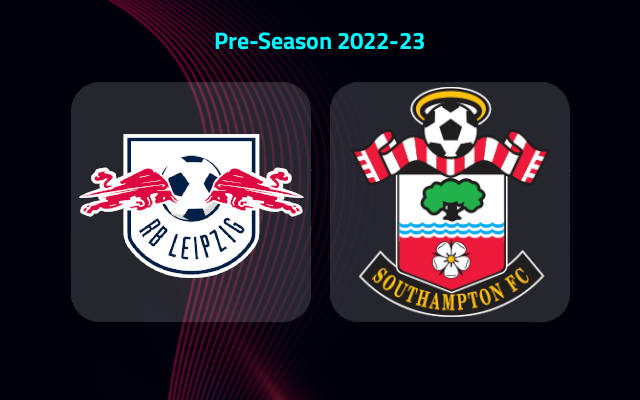 Despite dealing with issues related with form, the Red Bulls had managed to secure a 4th placed finish the last season in the German top flight and thus they have secured an entry into the upcoming edition of the Champions League.

They will be eager to make the most of this opportunity and will also be confident about their chances in the CL due to their deep run in the tournament back in 2020.

Meanwhile Southampton had one of their worst ever campaigns in the English top flight the last season. They had finished 15th in a table of 20 and had barely managed to avoid relegation.

In fact, at the end of the season they had a surplus of just 5 points over the relegation cut-off and it also needs to be mentioned that they are on a long losing streak.

They are letting in goals in huge numbers and have also been a mess on the road for quite some time now.

Moreover, they also have a rather poor head-to-head record against this opponent.

For the reasons expect a victory for the Red Bulls this Sunday.

Leipzig were unbeaten in 25 of their past 29 overall fixtures and it is impressive that they had gone on 3 separate instances of 4-game winning streaks during this stretch.

Meanwhile Southampton are on a 4-game losing streak and they had also let in 2 or more goals in their past 6 matches in a row. Moreover, they were unbeaten in 12 of their past 13 fixtures as well.

Taking into account these observations expect a victory for Leipzig this weekend.

Tips for RB Leipzig vs Southampton