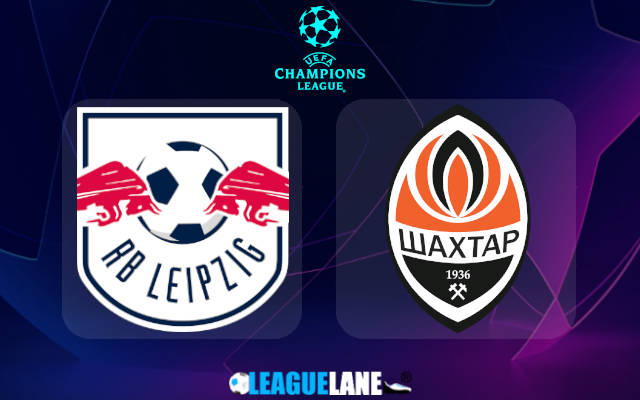 Leipzig will be determined to post the three points on the board at any cost this Tuesday. The reason being they are included in a tough group along with reigning champions Real Madrid, and if they hope of moving into the knockouts, they will have to defeat opponents Shakhtar Donetsk this gameweek.

The Red Bulls had secured a fourth place finish the previous season in the German top flight and they deserve special appreciation for having held on to the much coveted fourth position.

In fact at the end of the campaign they had a surplus of just one point over the fifth placed team and as expected the race for UCL qualification had gone till the last match day.

It needs to be mentioned that they had found the back of the net in plenty all through the run and especially so in front of their home crowd they had been a menace for visiting squads.

And even though they have not been able to recreate this form in this new season, they have managed to show consistency in front of their home crowd.

Moreover, they still try to derive confidence from their deep run in the Champions League two seasons before. Then they had managed to make it till the semifinals.

Meanwhile Shakhtar Donetsk come from the domestically disturbed Ukraine and they are also going through a poor stretch of performances as of now. Especially away from home they have not been able to showcase good results lately.

Taking into account these observations expect a victory for Leipzig this Tuesday.

Leipzig had won two of their past three overall fixtures and in the process, they had scored a total of 10 goals. Moreover they have also lost a grand total of just twice in front of their home crowd in 2022 and one of these defeats had come against Bayern Munich.

On the other hand, Shakhtar were winless in seven of their previous eleven overall matches and they had also remained so in five of their past seven road trips.

Moreover, they are also not equipped to take on a top performer from one of the best leagues in Europe as of now.

By the looks of things, expect a victory for RB Leipzig this Tuesday.