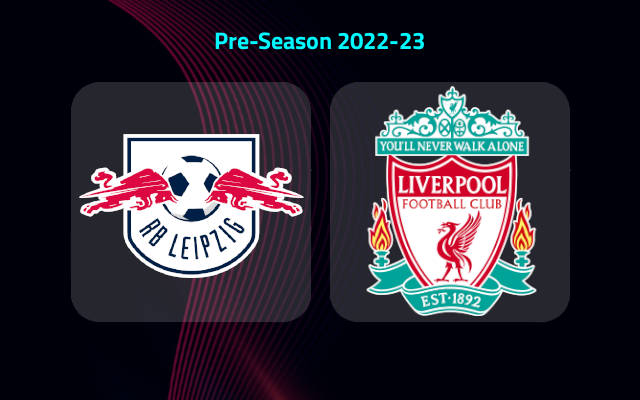 The Reds have a score to settle this season. It is not for the first time that they have lost the league title to arch-rivals Manchester City buy a whisker. They will be eager to get into the groove right away and this is not at all good news for Leipzig.

Jurgen Klopp’s men bid goodbye to their striker Sadio Mane during this transfer window and they seem to have made a proper replacement in the form of Uruguayan point-man Darwin Nunez.

Last season the team was on the precipice of history. They were in hunt for a historic and unprecedented quadruple and it was only disappointing that they lost it just because of 2 games.

They lost in the Champions League Final and they were unable to secure the league title on the final game-week.

Anyhow they will try once again this time around and they know the importance of not dropping points, especially when they are going against the likes of Pep’s Manchester City.

Meanwhile, the Red Bulls had a comparatively dull league campaign the last season. They did secure a top-4 finish in the German top flight, but for a team that had almost given Bayern Munich a scare in the title-race, it was a let-down.

They have been terribly inconsistent lately and they are also letting in goals in huge numbers. They have also been unable to showcase proper domination in their home matches lately.

Finally, they also have a poor head-to-head record against this opponent over the years.

For the reasons, anticipate a victory for Liverpool this Thursday.

The Red Bulls were winless in 5 of their past 8 overall fixtures and they had a total of just one clean sheet from their past 6 games.

On the other hand, Liverpool have lost just twice in the past 4 months and one of these defeats had come against Real Madrid. All along the stretch they have been finding the back of the net in plenty and they have managed to deliver great performances on the road as well.

And most importantly they have a dominant head-to-head record against this opponent over the years.

By the looks of things expect a win for Liverpool.

Tips for RB Leipzig vs Liverpool