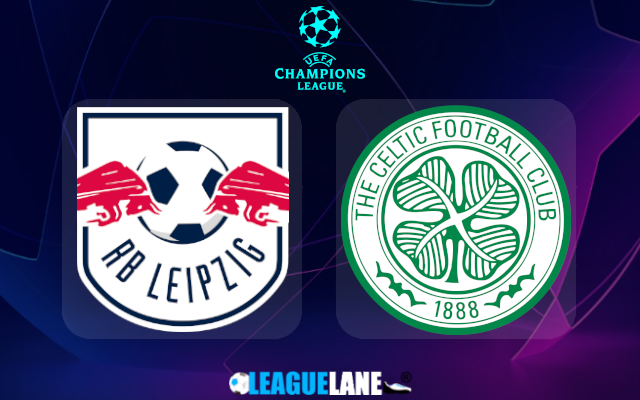 RB Leipzig will be hosting visiting opponents Celtic at Red Bull Arena in the Champions League meeting on Wednesday.

Celtic has been one of the top performing teams in the Scottish top flight for the past several years. After delivering their 52nd Premiership title in the past season it seems that they are still not satisfied.

They are on a great winning streak. As of now they have scored almost double the number of goals than the second-best offensive team in the competitions. In fact, they have a 27-4 combined scorecard from their first 8 league games in this season.

Meanwhile, RB Leipzig has been one of the top performing teams in the German top flight for the past several years and especially so during the previous year.

Leipzig had finished fourth in the German topflight last season. They takes part in the Champions League this season and they really did earn their place in the tournament.

By the looks of things, we can expect an interesting affair between these two in-form outfits on Wednesday at Red Bull Arena.

Leipzig were unbeaten in 4 of the past 5 appearances in front of their home crowd and is on a 2-fixture winning streak at the moment. Do also note that they had scored a total of 12 goals in the previous 5 home fixtures.

On the other hand, Celtic is currently on a 2-fixture winless streak on the road.

Moreover, RB Leipzig have a better exposure to the European tournaments and have been facing outfits with stronger competitive potentials when compared with Celtic.

Considering all these observations, we expect a winning performance from the hosts RB Leipzig on Wednesday.