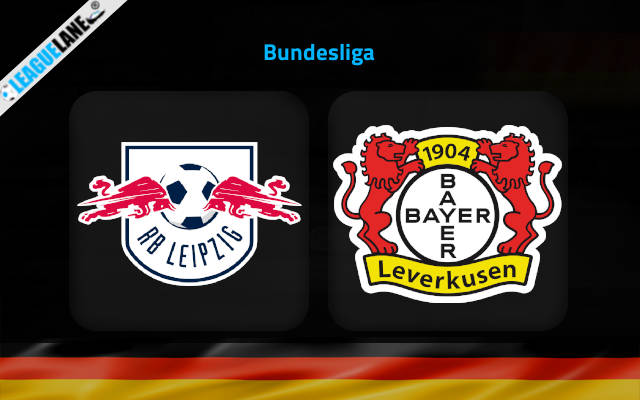 It is very hard to predict the winner here. The hosts won five of six home outings in this term of the Bundesliga, while Bayer Leverkusen are undefeated on the road this season. Since three of the last four H2H games ended without a winner, we will back the stalemate at the sky-high 4.00 odds.

They fell 2-0 away at Hoffenheim last weekend in the Bundesliga without registering a single shot on target in Sinsheim.

Four days later, Jesse Marsch’s men went on to bag five unanswered goals in a demolishing away win at Club Brugge in the UEFA Champions League.

Leipzig will be hoping to match the latter performance on Sunday afternoon when they host Bayer Leverkusen in the last and the most exciting game of the Matchday No 13.

Bayer Leverkusen will also enter this tie on a high following a comeback win over Celtic in the mid-week’s UEFA Europa League action.

Gerardo Seoane’s troops notched two late goals to secure a narrow win over the Scottish side. They will travel to Leipzig off the back of straight wins thus, following the last weekend’s 1-0 success at home against Bochum.

It is interesting to mention that Bayer Leverkusen are undefeated on travels so far in the season. They have won and drawn three games apiece away from home, netting as many as 15 goals in the process.