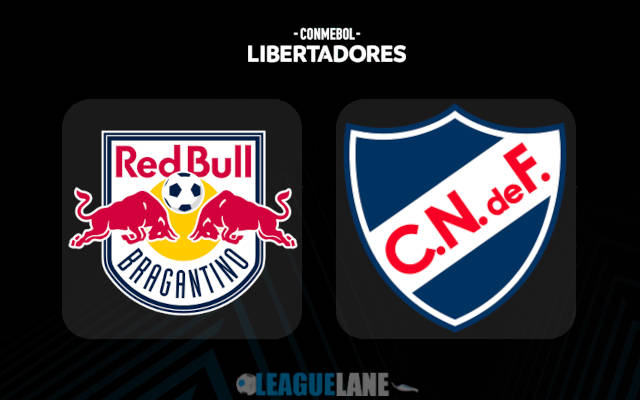 Red Bull Bragantino is one of the top teams of Brazilian Serie B. They had finished in the sixth position on the league table with 56 points from their matches. Bragantino’s recent matches were played in the Paulista A1. From the last ten matches, the team has got five wins, one draws and four losses.

Their last match was against Palmeiras in Paulista A1. Bragantino could score only one goal in the match while Palmeiras scored two goals. The match ended with 2-1 FT score.

The Uruguayan team Nacional has got mixed results from their previous matches. From the last ten matches, they have got three wins, three draws and four losses. They have played seven matches in the Primera Division so far. They stand 9th on the league table and have earned nine points from their matches in this season.

Nacional played their last match against Plaza Colonia. Nacional had a narrow win in their match, scoring the only goal of the match at the 84’ minute, ending the match with 1-0 FT score.

Looking at the records, Bragantino is the better team of the two and has more chance of winning the match. So, I believe the match will end in a win for Red Bull Bragantino.