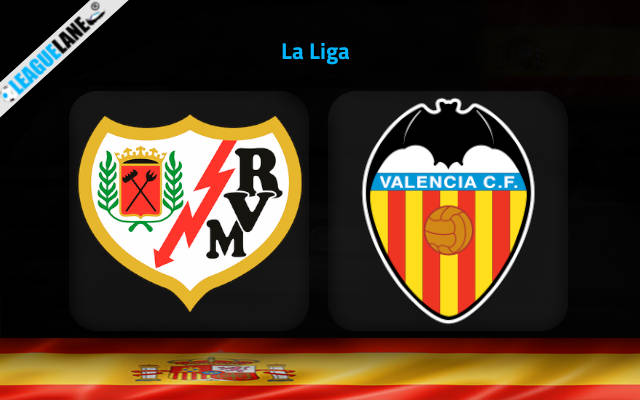 Rayo Vallecano could have hardly imagined a better start to the new La Liga campaign in the opening two rounds.

They kept hold of mighty new Barcelona at Spotify-Camp Nou before beating Espanyol 0-2 on the road as well.

Nonetheless, Andoni Iraola’s men fell apart in the following two games, failing to get anything from two easier fixtures on paper.

The team from Estadio de Vallecas fell 0-2 at home to Mallorca before dropping the ball at Osasuna last Sunday (2-1).

Rayo Vallecano will now have a tough task in an attempt to arrest this slump in form on Saturday afternoon when they welcome in-form Valencia to Madrid.

Los Che did lose two of the last three league games but we say in-form because of what they have shown in the last weekend’s drubbing of Getafe.

It was by far the best display from Valencia so far under new manager Gennaro Gattuso. Los Che bagged five goals as five different men added their names to the scoresheet at Estadio de Mestalla.

Valencia controlled the happenings on the pitch throughout the whole course of the game, registering as many as 24 attempts on the occasion, 9 of which were on target.

Rayo Vallecano have scored just three goals so far in the season. They barely did anything offensively in the previous two rounds against Mallorca and Osasuna.

The Under 2.5 goals FT pick seems the way to go at the 1.66 odds. We also like the attractive 3.00 odds offered for Valencia to get the win, following their brilliant showing in the thumping of Getafe six days ago.