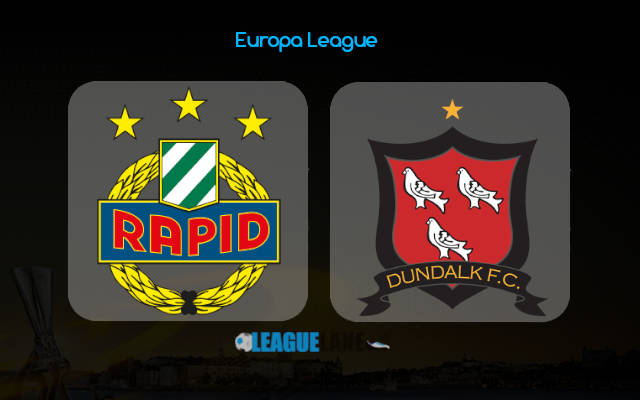 Both these teams have lost their opening two games in the competition, and are now placed bottom-most in the table with zero points each.

Meanwhile, the other two squads in the mix – Arsenal and Molde, have won their respective two games, and are placed first and second in standings with six points each.

As such, a win is a must this Thursday for the Green-Whites as well as the Town. However, the latter are from one of the worst leagues in Europe, whereas the former are from the Austrian top flight – currently ranked 10th in terms of UEFA coefficient.

On top of that, the Austrians are on deadly form at home, while their counterparts are struggling on the road for the last several months.

Likely, expect Rapid Wien to secure the three points this game week, and that too dominatingly.

However, the Green-Whites were unbeaten in 14 of their last 17 overall match-ups, and they had managed to win 13 of these fixtures. And importantly at home, they had won nine of their preceding ten appearances, and had scored three or more goals in eight of their last ten home games.

On the other hand, their counterparts are on a four-fixture winless run (of which three were losses), and they were also winless on the road in their past three match-ups.

On top of that, the Austrians also do have a 100% winning record in encounters against Irish teams, and they are also from a far better domestic competition than that of the Ireland Premier Division.

On that account, expect Rapid Wien to post a convincing win this game week at the Allianz Stadion. Moreover, count on them to score in plenty as well, considering their offensive potential as well as desperation to win.