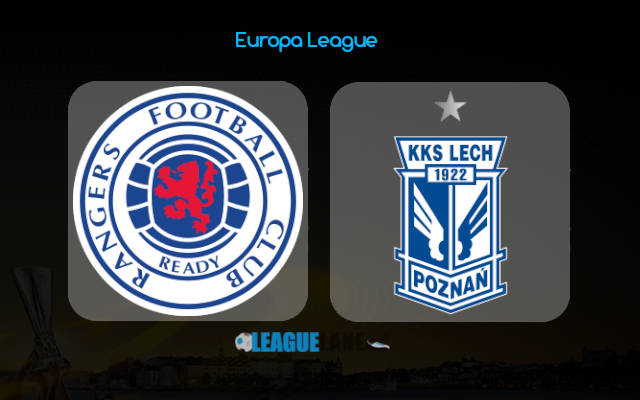 The battle for the top-most spot in Group D will ultimately be between the Teddy Bears and Benfica. And expectedly enough, both teams have begun their respective Europa campaigns with wins.

However, Benfica have a relatively tough fixture this Thursday against Standard Liege, while Steven Gerrard’s men are pitted against the worst team in the group. This would be a great opportunity for the Scottish club to secure a lead at the top.

They have been in phenomenal form lately, and particularly so at home. They are also from a much better domestic competition, and to top it all off, the Railwayman are in the midst of a dismal stretch of games.

As such, expect Rangers to be the victor this game week, at the Ibrox Stadium.

The Teddy Bears recorded a 0-2 win on the road in their first group stage game, against Standard Liege. It was a difficult fixture for the guests against a good team, and that too away from home. Still they managed to post the three points on the board, and as an added bonus, kept a clean sheet as well.

They have been in stupendous form lately. They are determined to put an end to the dominance of Celtic in the Premiership, and as of now, Gerrard’s men are at the top of the table with an unbeaten record, and they have a lead of six points over the second-placed Celtic as well.

On top of that, they have scored the most number of goals in the competition so far, and frighteningly, they have conceded a total of just three goals till now from their 12 matches.

On the other hand, their counterparts are winless in their last three games, and they had lost two of these. In the process, they had also conceded a total of seven goals, and they have not kept a clean sheet in their past five match-ups.

Finally, do also note that the Premiership is a far better domestic competition than that of the Polish Ekstraklasa.

Taking into account these observations, anticipate Rangers to convincingly extend their winning run this Thursday.