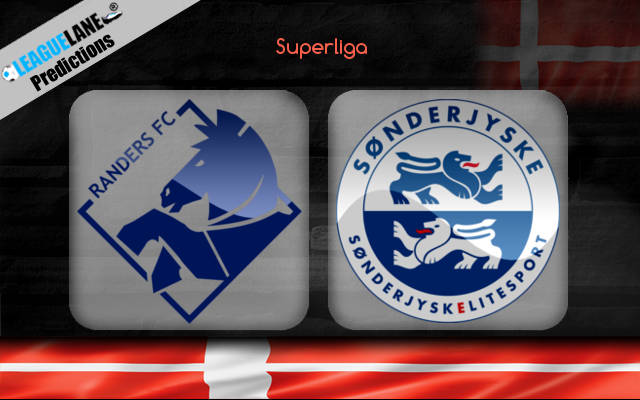 Randers is at the top of the league table as it stands this season after three rounds until now. The Horses will lock horns with SonderjyskE in the upcoming clash in the Danish Superleague on Sunday at Cepheus Park to keep their unbeaten streak intact.

The host has been unbeaten in their last four matches in the campaign with a draw in it. They will return home on the back of a 1-2 win on the road against the likes of Aarhus last time out in their schedule. The Horses were at the sixth spot on the table in the league last term.

In the meantime, SonderjyskE has been winless in three of their recent five fixtures. The visitor had only one loss in their three clashes so far this season. They will visit on the back of a 0-2 loss at home to the likes of Nordsjaelland in the previous encounter.

Randers have lost only two of their last ten home matches in their overall schedule. The host enjoys the ground advantage with five wins in that period.

In the meantime, SonderjyskE had only two wins in their last 12 outings in their form. Besides, the visitor is not off to a great start in the league this season so far.

Hence, the home win in full-time will probably be the best bet for the punters. Furthermore, the host was in better form in the campaign last season than the guest.