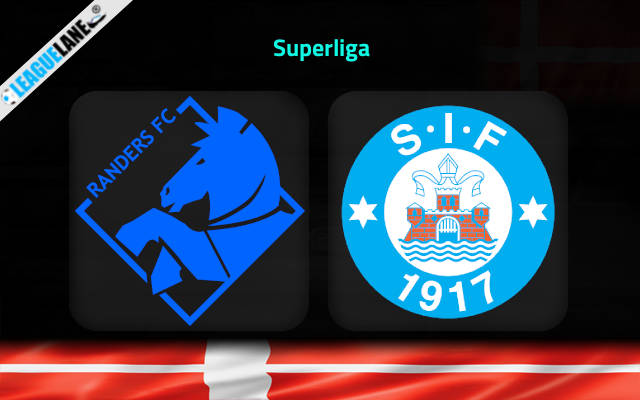 Both Randers and Silkeborg secured top-tier finishes in the Danish top flight the last season. However, only the former managed to recreate that form this time around in the league.

At present, they are placed second in the table, and are the only squad remaining in the competition to still maintain an unbeaten record.

In fact, they have a 100% winning record barring just four draws, and they let in the least number of goals of all the teams in the tournament.

Do also note that they managed to secure wins in four of the past five games in the league.

Meanwhile, Silkeborg lost three of their previous five fixtures in the competition, and all along the current edition of the Superliga they conceded goals in plenty.

Moreover, they were a mess in road fixtures right from the start of the season, and most importantly, they have a rather inferior h2h record against this foe over the years.

By the looks of things, expect a victory for Randers this Sunday at the Cepheus Park.

Randers won five of their previous six overall fixtures, and they are on a 13-game unbeaten run as well. Do also note that they scored two or more goals in three of their last five matches.

Going on, they are on a three-game winning streak at home, and they kept clean sheets in all three of these appearances.

In fact, it’s been close to five months since they last lost at home.

On the other hand, Silkeborg lost four of their past five overall games, and they were winless in seven of their previous nine match-ups. Do also note that they let in two or more goals in two of their past preceding five games.

In addition, they also lost four of their past five road trips.

Considering these observations, expect a win for Randers this Sunday at their home.