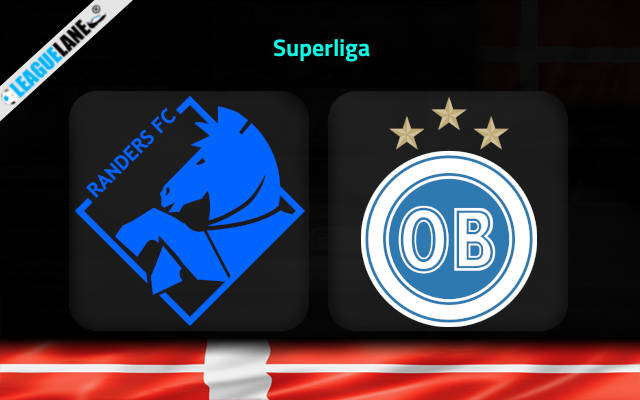 Second round of Danish Superliga is set for this weekend as Randers play host to Odense. The visitors hoping to secure their first points of the new season, will be now seen clashing at Cepheus Park, this Sunday.

Randers claimed 5th place in the division, last season in the Championship group. They remained unbeaten in 19 out of the 32 games played in the league last time and they will be hoping to push further ahead this time.

The home side enter this game following on from a 1-1 Superliga drawn match over FC Midtjylland. It’s not been often in recent times where Randers have managed to hold out for a full time. It will be a concern for them as they have failed to prevent opponents from scoring in all of their previous 6 matches, shipping 10 goals during that time.

On the other side, Odense had a hard time last season, escaping relegation by 9 points. They won just 8 games from the 32 played last term and they hope to change things now. The side have also been awful in the club friendlies and now come here on the back of 6 straight defeats in succession.

Following on from suffering a 0-2 loss in their previous game against FC Nordsjaelland in Superliga action, Odense will be aiming to make amends here. They been scored against in 5 of their last 6 games, with opponents netting 7 goals in all.

One thing that is sure t about is that Sunday’s clash will produce lots of goalmouth action as 3 of the last 5 meetings between these two have witnessed over 2.5 goals scored. At least three goals have also been scored in three of Randers’ last five outings.

We therefore feel that a narrow win for hosts is likely to occur this weekend.