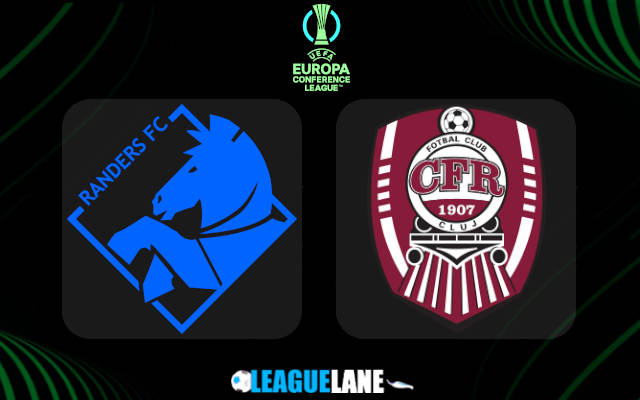 Randers play attacking-minded football, while CFR Cluj rely much more on their back line. The visitors, however, need to push for the three-pointer here. Knowing that Randers are well capable of hurting them on counters, the Both Teams To Score looks like a decent betting option at the odds of 1.80.

Cluj will try and catch the last train in the battle for a potential second-place finish in Group D on Thursday evening.

They play host to Randers in the fifth round of the Europa Conference League. The Romanian outfit have had a dreadful campaign so far in the competition, claiming only one point form the opening four affairs.

That lone point just came against Randers a couple of months ago when the two teams shared spoils in a 1-1 draw on the Romanian soil.

CFR Cluj can only keep the mathematical chances of qualifying for the knockout phase with a three-pointer here.

They are four points shy of the second-placed Jablonec (against whom they play on the final day in December), meaning they also need leaders AZ not to lose in the Czech Republic to stay in contention.

Scoring goals has been a massive issue for the Romanians who have found the back of the net no more than once in four games so far in the competition.

Randers, on the other side, drew in all four games so far in the competition. Three of their four matches ended with the same 2-2 scoreline, the clash against CFR Cluj being the exception.

Tips for Randers vs CFR Cluj